“Every image has this disconcerting element of going further in time, into magical time. Some may think it is naive that by depicting something you capture its soul or that you have control over things. But it really does have something to do with that.” - Luc Tuymans

BRUNDYN+ are pleased to present Familia Obscura, the twelfth solo exhibition by Sanell Aggenbach comprising of new paintings, monotype prints and a bronze sculpture. Drawing on photographic references from Aggenbach’s past and family, the exhibition marks an investigation into the schism between reality and representation, particularly within the context of private histories and narratives. Aggenbach selects the images, often derived from snapshots, for their awkwardness; a distortion of clarity like an uneasy silence. By working from these sources, Aggenbach deftly plays into what Luc Tuymans has referred to as the “authentic forgery” , producing images of images, thus twice removed from reality. Despite having no connection to the original moment that is depicted, the paintings resist being read purely as fictions due to their resemblance to the source photographs and the autobiographical re-evaluations of the artist’s memory. Referred to by Aggenbach as “modern memento mori”, the exhibition incorporates contemplations of loss and belatedness by celebrating loved ones through depictions of still lifes, personal objects, ikebana flower arrangements, and “grandiose” domestic pets. Underscored by a tug between quiet humour and melancholia, Familia Obscura marks a sifting through the artist’s reservoir of memories and the shared, accumulated stories of her lineage.

Born in Cape Town in 1975, Sanell Aggenbach currently lives and works in Woodstock, Cape Town. She was awarded an Ampersand Foundation fellowship in New York (2009) and was the 2003 Absa L’Atelier award winner. Her work is represented in numerous public and private collections, including Sasol, Absa, Spier, SABC, Red Bull (Austria) and Anglo Gold. 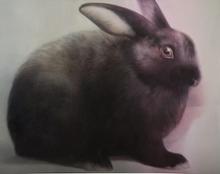 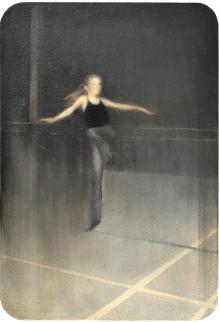 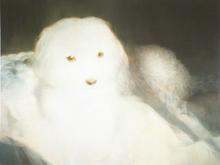 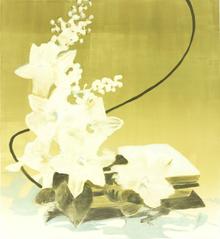 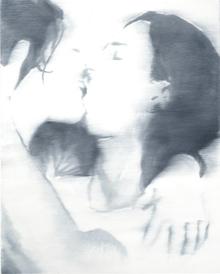 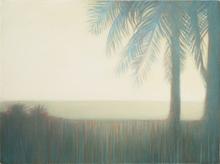 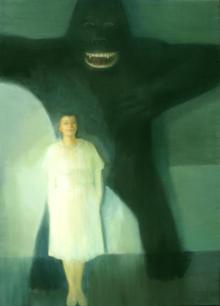 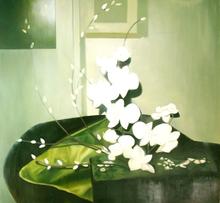 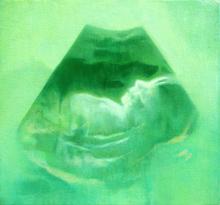 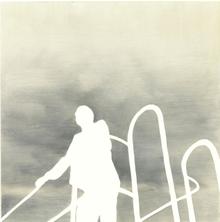 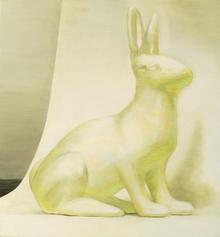 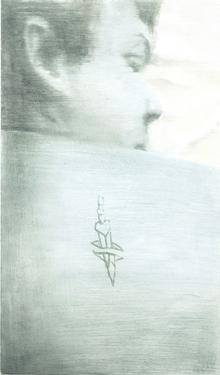 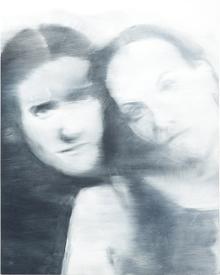 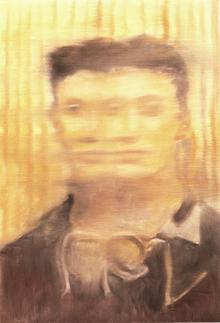 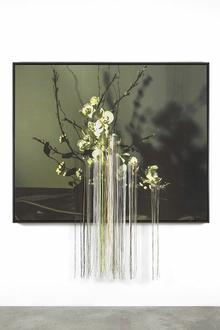 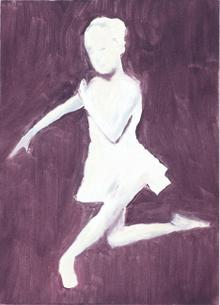 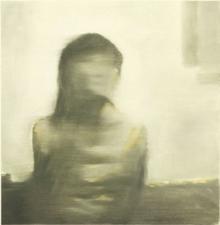 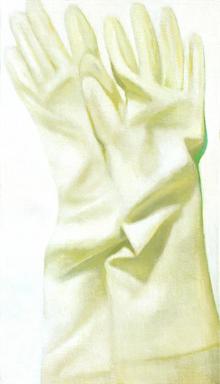 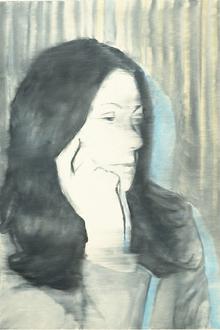 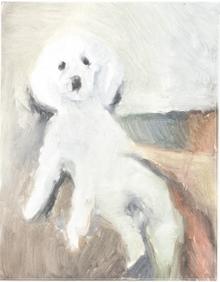 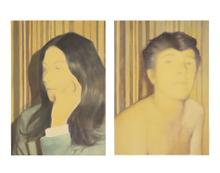 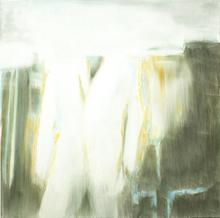 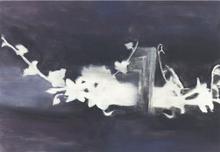 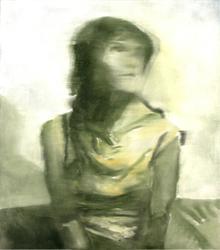 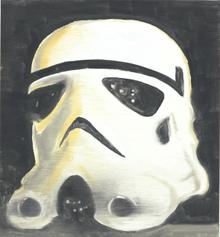 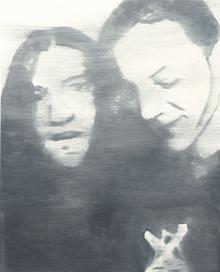 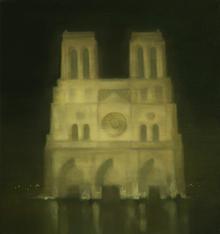 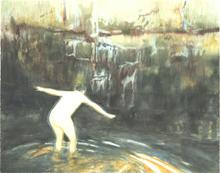