Graceland is Sanell Aggenbach’s second solo exhibition at GALLERY AOP, following Blues and Greys in 2006. It sees a return to Aggenbach’s signature sculptural and installation work, paintings, as well as works on paper, including drawing and etching. The tone of this satirical body of work is set by the title of the exhibition. According to Aggenbach, “the works draw on fictitious notions of a ‘Graceland’ that is constructed as a spiritual home for misfits and the wistful. These works examine a cultural void in contemporary Afrikaner culture, a schism between the disenchanted past and discombobulated present, exploring a love/hate relationship with the language and the heritage. Intended as a mocking ‘cultural exorcism’, Graceland reflects on obscure idol worshipping and recalls an era of ambiguous cultural icons and anarchic subversion.”

Max du Preez, in his essay in the catalogue accompanying the exhibition, expands on this notion when he says: “I can hear Aggenbach’s artist’s voice clearly because I am also a child of the volk, of the white tribe of the furthest south. God’s Chosen People, remember? If I were an intellectual or an art critic I would have said I seriously get Aggenbach’s ‘cultural and historical references’. Aggenbach understands the Afrikaner’s ethnic codes intimately. Yet I can’t figure out when she is melancholic and when she is playful about Afrikaner culture and heritage. I like this ambiguity.” - Alet Vosloo, Gallery Director 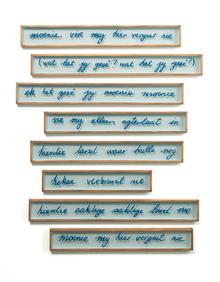 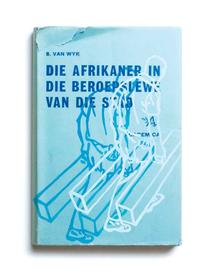 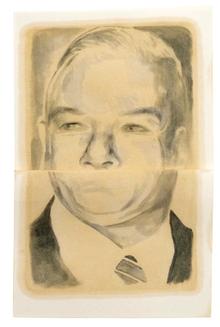 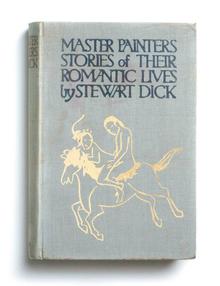 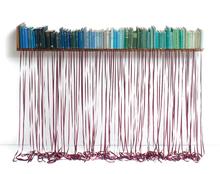 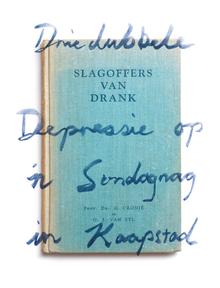 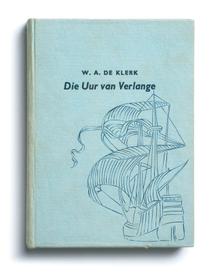 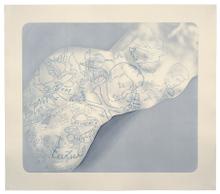 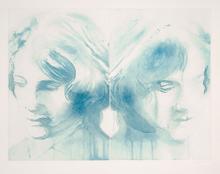 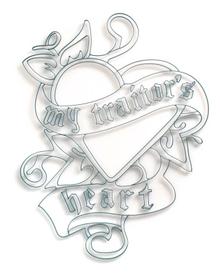 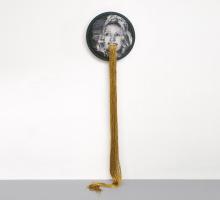 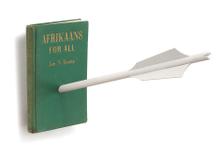 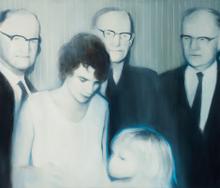 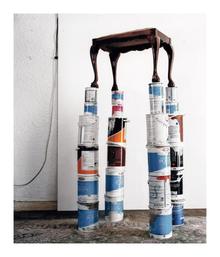 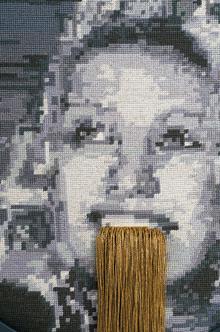 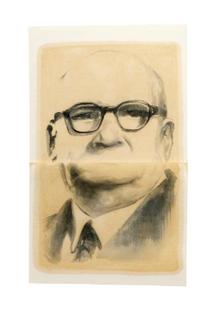 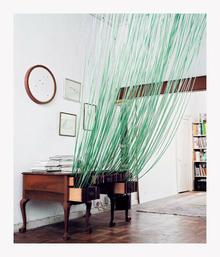 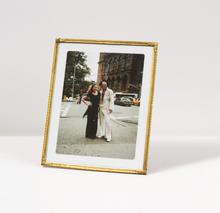 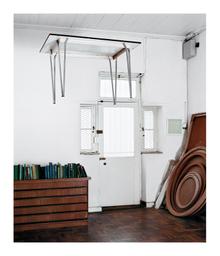 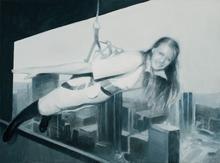